HOME
PRODUCT
CUSTOMIZED SERVICE
ABOUT US
VIDEOS
NEWS
CONTACT US 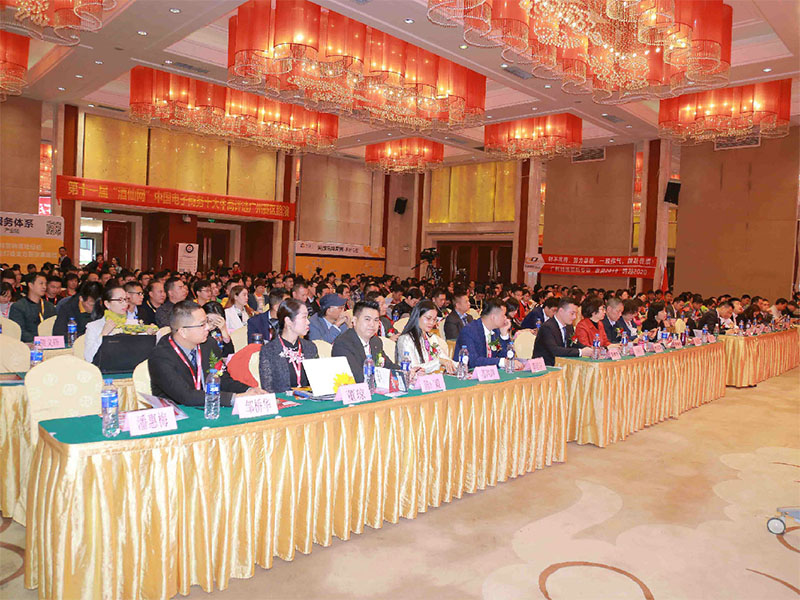 Ms.Joanna, chairman of Guangzhou Nice-Can Manufacturing Co., Ltd, took the 7th place to share.  “Nice-Can has been a foreign trade market since the beginning and has never contacted the domestic market.” Ms.Joanna shared his passion and talked about how his enterprise entered the domestic market step by step from the beginning, and shared the whole Internet operation situation and the transformation of the enterprise from the traditional operation thinking to the Internet operation thinking for everyone at a fast pace. The network marketing started slowly from 0 and grew slowly, which caused the long applause on the spot. 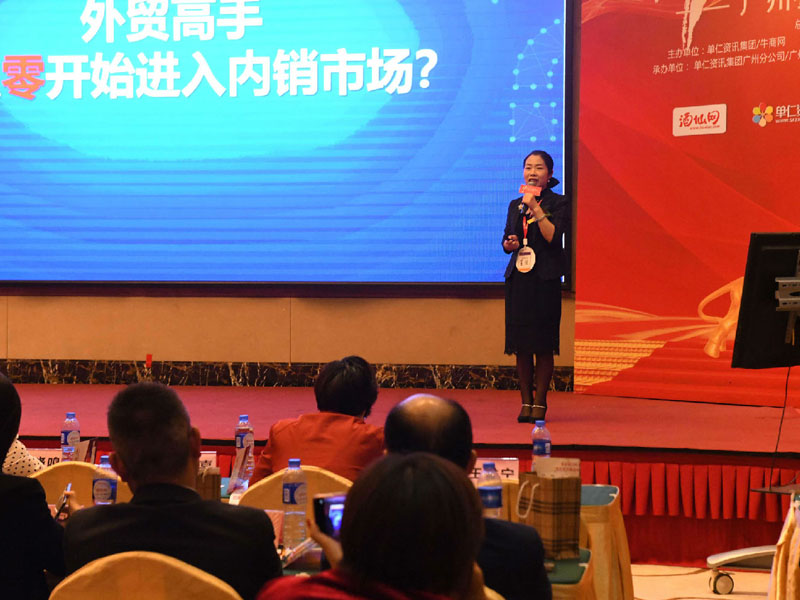 In the awesome ten minutes of Ms.Joanna's speech, Nice-Can's new friends and family members were also very helpful, holding the brand with their hands, and cheer for Ms.Joanna. 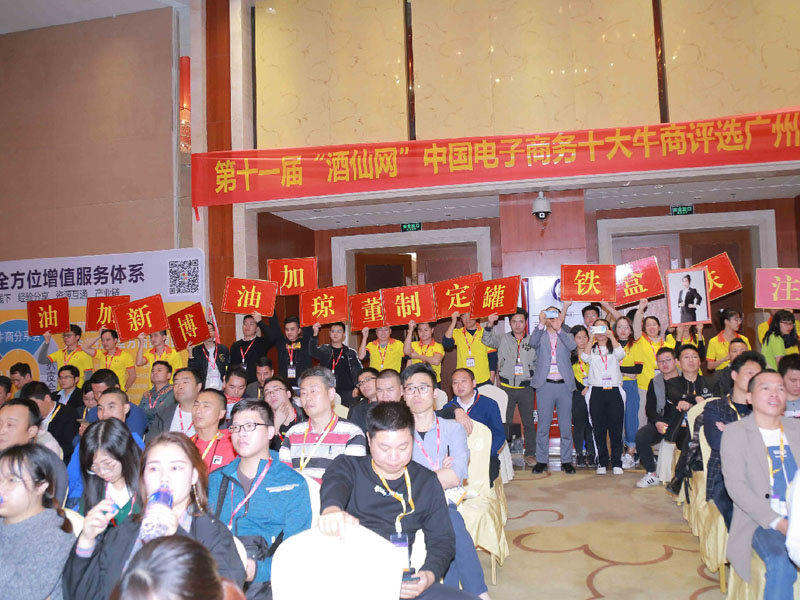 After the speech, the entrepreneurs entered the voting stage. They voted on the spot. All the guests enthusiastically voted for their favorite enterprises!

Finally, after the fierce on-the-spot voting and canvassing, the director general of Nice-Can company won the third place in the final of Guangzhou road show. Although the roadshow of the top ten cattle merchants in Guangzhou competition area is over, our enterprise is still on its way to the cattle merchants. We will continue to work hard, make persistent efforts and forge ahead!!! 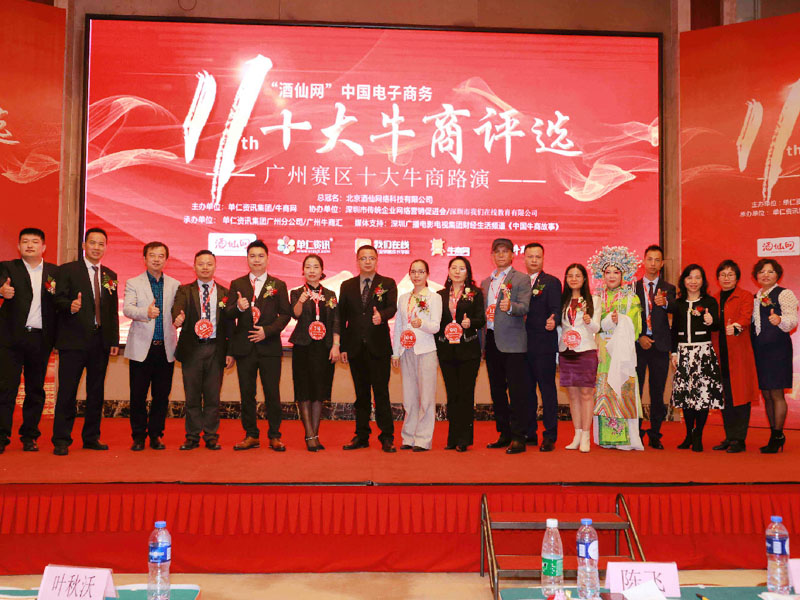